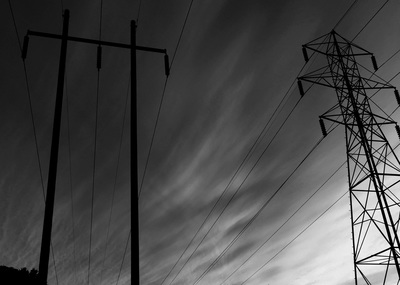 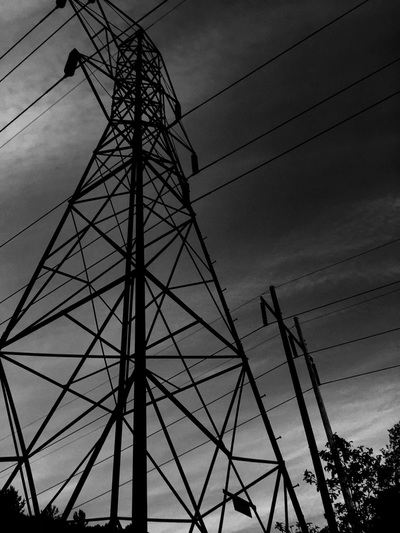 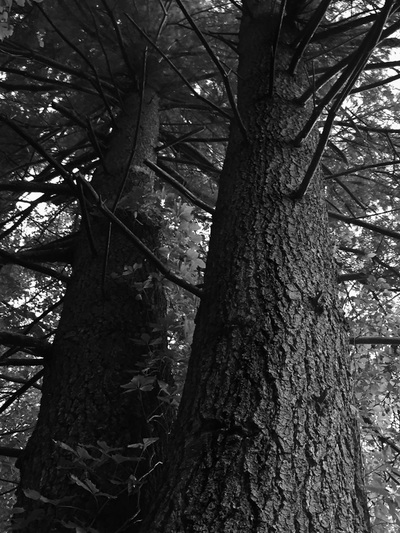 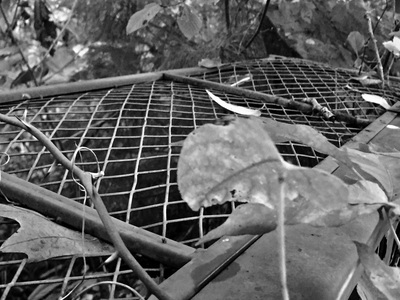 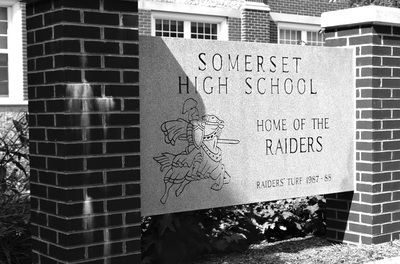 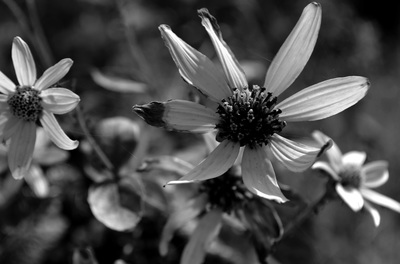 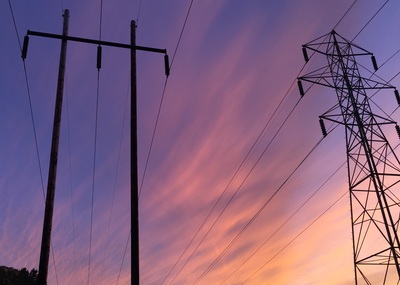 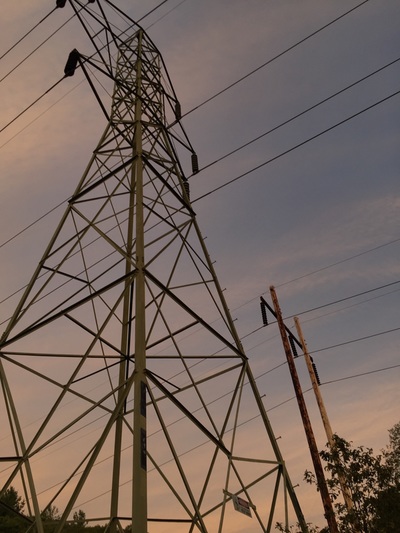 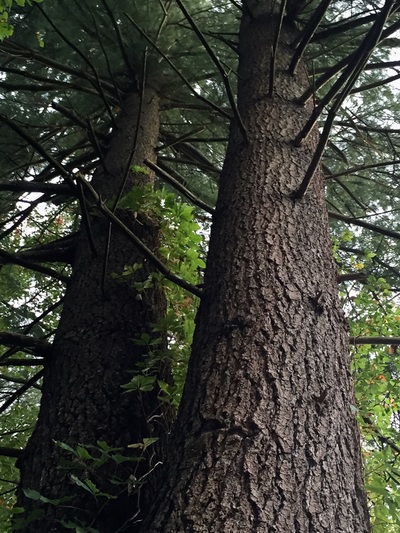 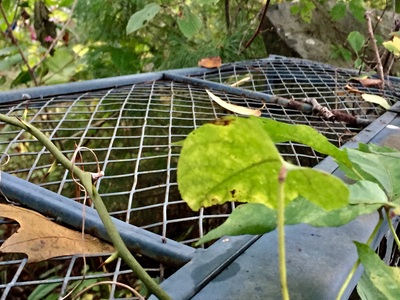 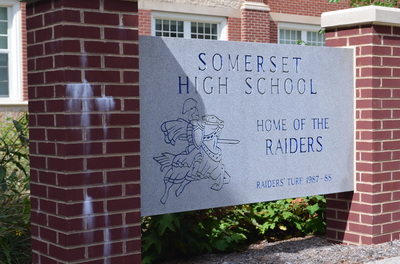 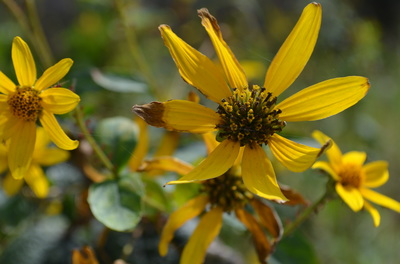 What locations and subject matter did you choose to shoot for your photo?
I chose to take a photo of the power lines outside in the yard.

Describe the photo you took:
In the first power line photo you can see the shapes in the structure going up to the power lines. You can also see the sky with the clouds during the sunset.

What is the distance in the shot? (How close or far away are you from your subject?)
I stood right near the woods of the yard to take the first picture. I tried to go as far away as I could.

What was your point of view when you took the photo? (from above, below, straight on...)
I was below the power lines and in the front, but off to the side of it.

Did you consider the rule of thirds to compose your shot? Describe.
Yes, I lined up one of the poles to the power lines with the first vertical line. I also had the brightest spot in the bottom right area and the darkest spot in the top left area.

​Which one of  your photos is a dynamic composition that successfully leads the viewer’s eye through the work?
The first picture of the power lines is dynamic and if you follow the poles up to the lines it guides your eyes though the photo. 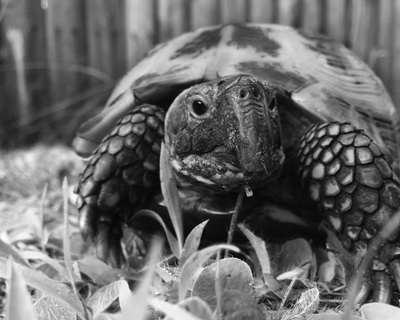 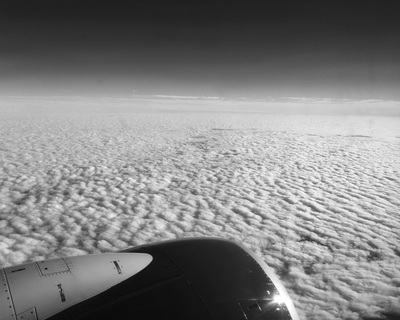 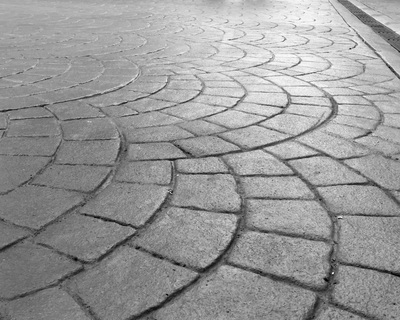 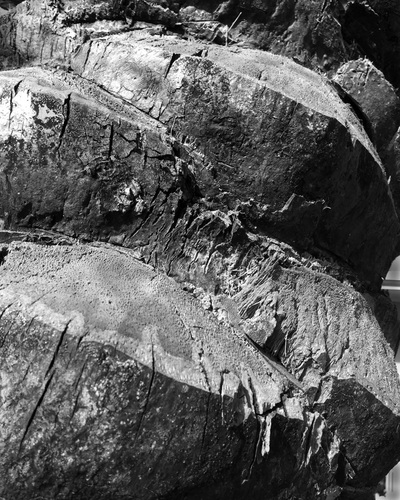 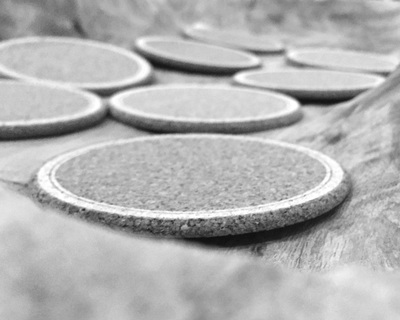 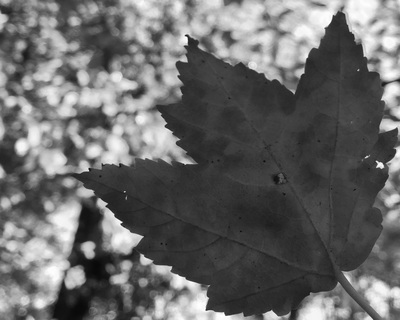 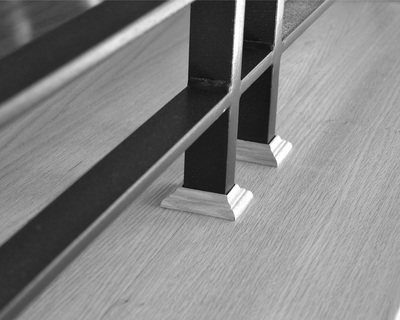 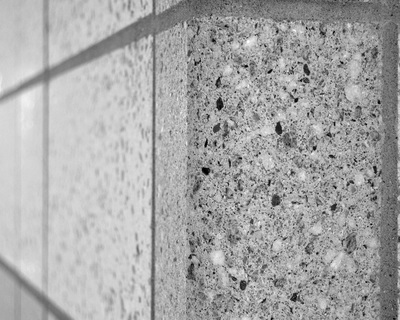 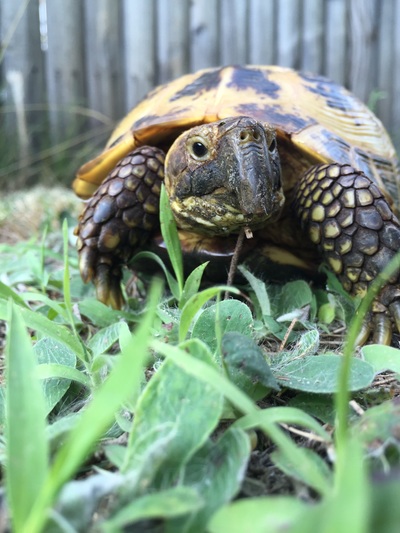 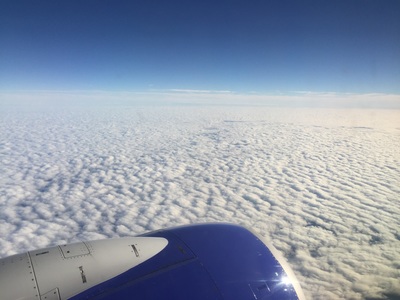 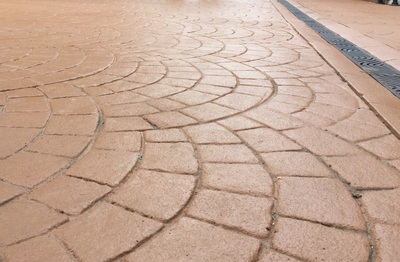 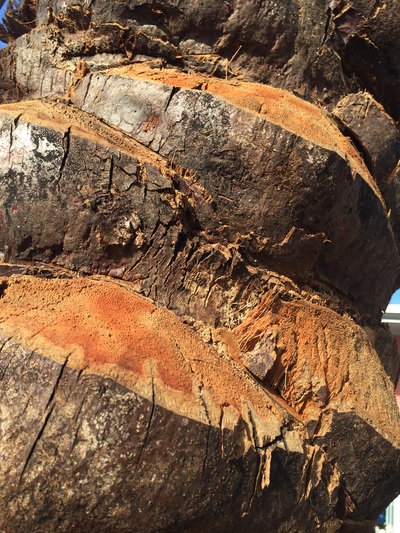 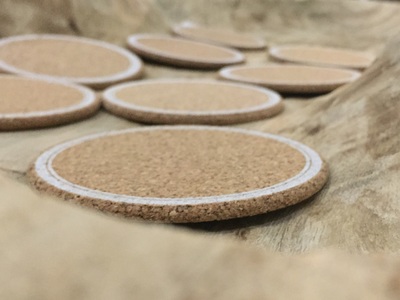 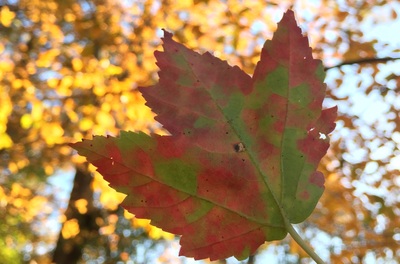 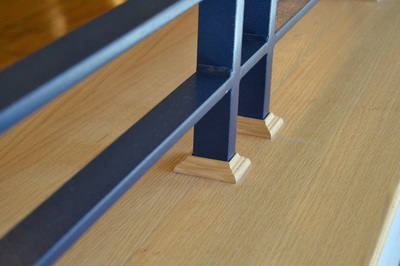 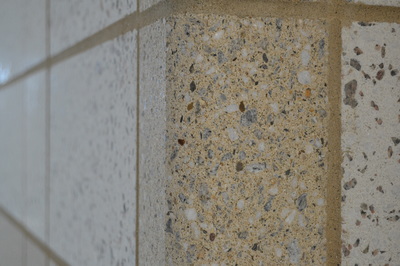 .Is this photo an example of pattern, texture and/or rhythm? Explain.
This photo is an example of texture because you can see the texture of his face, legs, and shell, along with the fuzzy parts of the grass.